Shelley Downey is your Conservative candidate for the riding of North Island – Powell River. 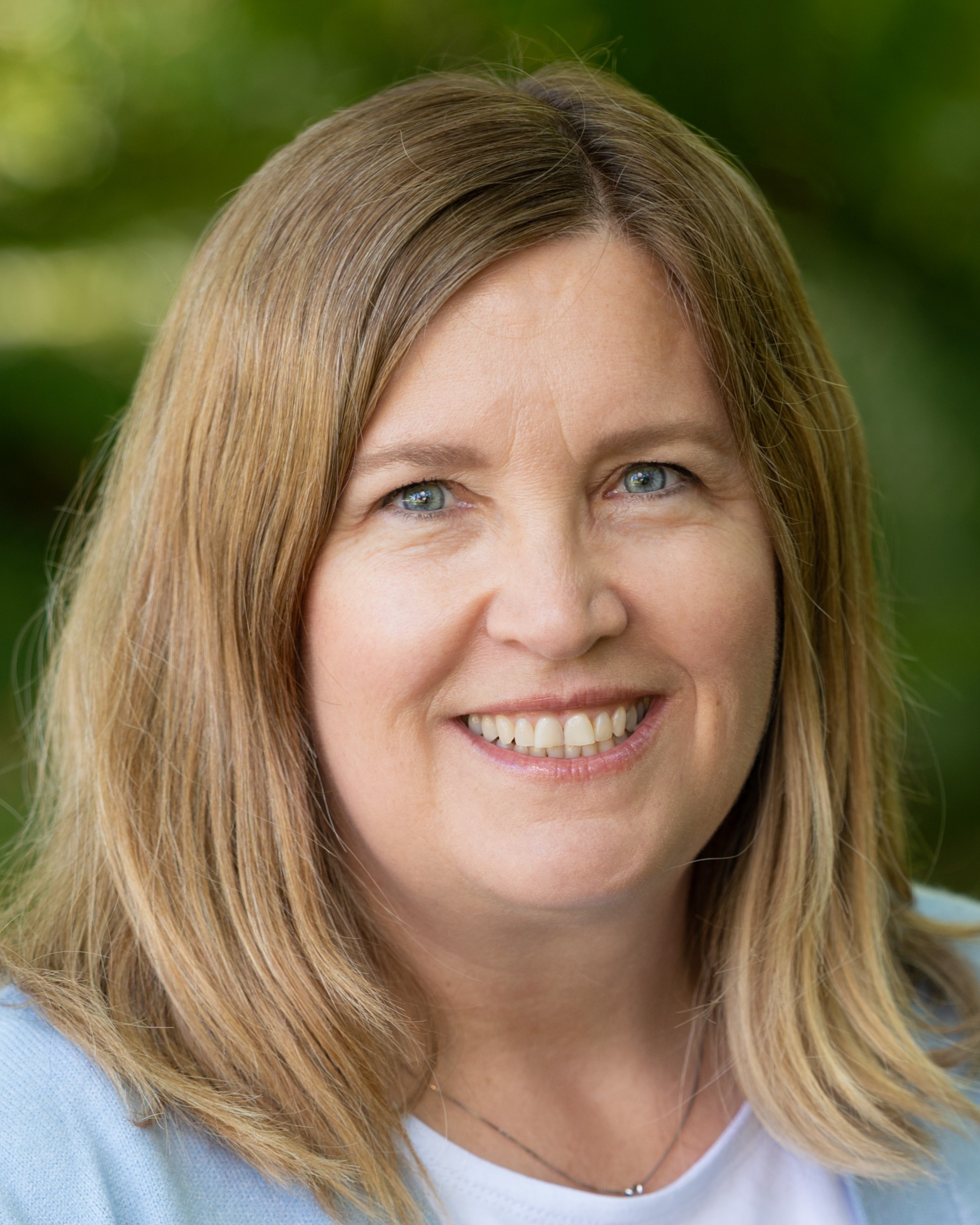 In the 2019 general election, Shelley declared that Canada deserves better. That was true then and even more so today. Shelley is passionate about the nation of Canada and believes the freedoms and benefits that previous generations fought for must not be taken for granted.

Living on the north island and having grown up in northern BC, Shelley has experienced the challenges faced by rural communities that rely on Canada’s natural resources and the businesses that support them. Working in accounting in the public and private sector, her business and industry experience spans the fishing, tourism and helicopter sectors. She is a firm supporter of Canada’s resource sectors.

Leaving industry in 2008, Shelley joined her husband in owning, operating, and building businesses together. She has experienced firsthand the responsibilities and trials that small business owners experience.

Shelley has served in a variety of political arenas. She was a School Board trustee in the nineties. After taking time to focus on her family, Shelley was elected to municipal government in Port McNeill. She is currently in her fourth term as a municipal councillor and has served on many boards on behalf of her municipality and regional district. Shelley believes in the importance and need for good policy, good governance and accountability.

Shelley is a Rotarian and a community volunteer. Her most notable and memorable volunteer efforts have included Treasurer for Community Futures and Rotary club, coaching high school volleyball and leading youth programs for pre-teens.

Shelley graduated with a BA Leadership from Trinity Western University in 2014 and holds a Diploma in Accounting from Grande Prairie Regional College.

Shelley and her husband Ron have four children and five, soon to be six, grandchildren.